The Rebel in the Kitchen 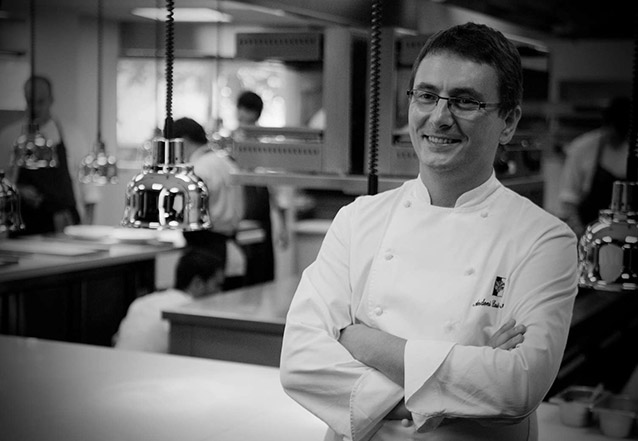 Andoni Luis Aduriz is undoubtedly one of the most influential chefs of our times. Throughout his career, he has prioritized both culinary evolution and an interdisciplinary approach. This has allowed him to cross the established borders, and become a rebel in the kitchen.

Andoni was born in San Sebastian in 1971, a city at the very heart of Basque gastronomy. After finishing his culinary studies, he went to Catalonia to work in El Bulli, home of one of the worlds's most renowned chefs Ferran Adrià. This experience opened a world of possibilities to him. 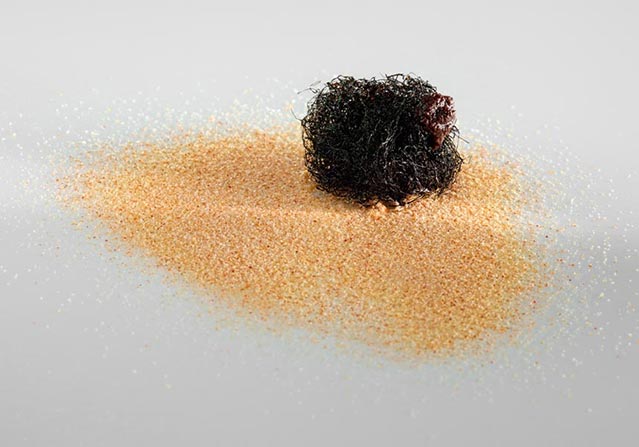 In 1998, Aduriz embarked alone upon his most risky and satisfactory project: Mugaritz, which has been recognized with 2 Michelin stars since 2006. In Mugaritz, Aduriz has managed to achieve a balance between avant-garde and traditional Basque cuisine.

His refusal to conform has resulted in countless achievements: since 2006 Mugaritz has figured among the top ten in the list of Restaurant Magazine. The restaurant closes for four months a year, a window which is devoted almost exclusively to creativity. 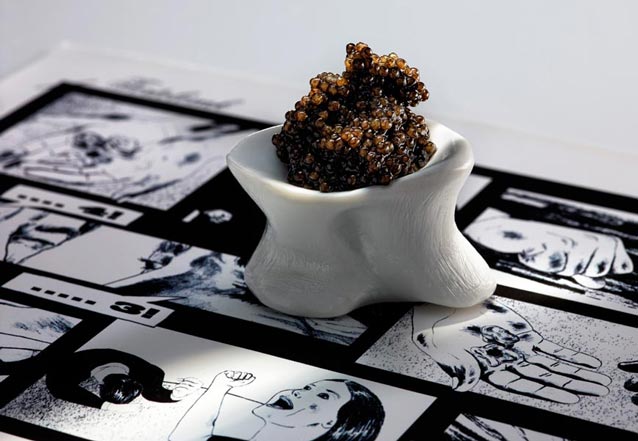 As part of his idea of socialization of the kitchen Andoni Luis Aduriz has given classes in Harvard University, the Massachusetts Institute of Technology, the University of Basque Country, Deusto University and Alain Ducasse training center in France as well as in the school The Culinary Institute of America in United States, among others.