The federation of Worker cooperatives

The Mondragón Cooperative Corporation is a federation of Worker cooperatives, based in the town of Mondragon, in the southern Basque country. Today, it is the largest worker cooperative in the world with nearly 80,000 worker-owners throughout a hundred or so individual cooperatives. 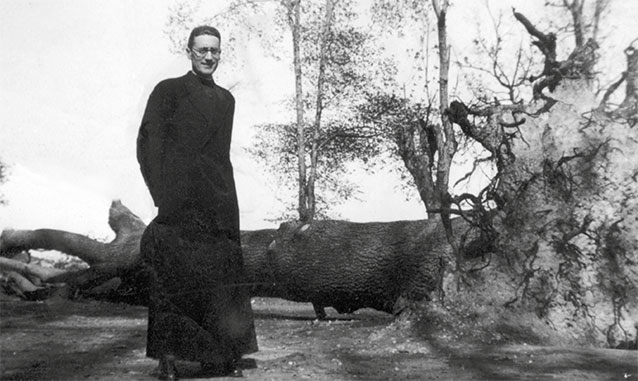 Founded in the town of Mondragón in 1956, the cooperative system's origins are directly linked to a small technical college founded by Father José María Arizmendiarrieta, who later helped five of his students found a small workshop manufacturing paraffin heaters called ULGOR which would  later become Fagor Electrodomesticos.

Following the success of the ULGOR cooperative, in the first 15 years many other cooperatives were established.

During those years, two bodies were set up that were to play a key role in the development of Mondragon: firstly , as the Spanish banks refused to allocate budgetary provisions, the workers created a private co-operative bank called Caja Laboral (1959).

Also , as the Spanish government excluded Mondragon workers (considering they were not employees but owners), they created the private Social Welfare Body Lagun Aro (1966).

Mondragon University is a co-operative university, which combines the development of knowledge, skills, and values, and maintains close relations with business, especially Mondragon co-operatives. Technological innovation is generated through the co-operatives’ own R&D departments, the Corporate Science and Technology Plan, the corporation’s 12 technology centres and the Garaia Innovation Park. 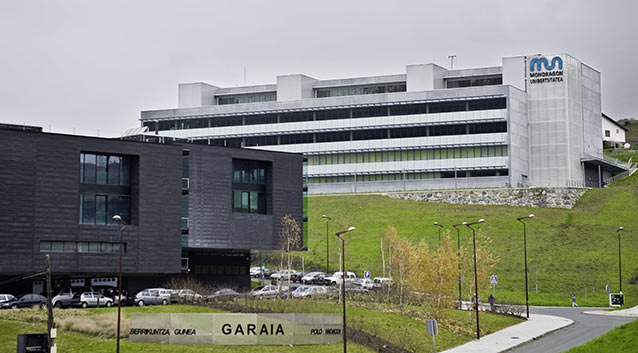 At Mondragon, there are agreed-upon wage ratios between executive work and field or factory work which is paid a minimum wage. These ratios range from 3:1 to 9:1 in different cooperatives and average 5:1. That is, the general manager of an average Mondragon cooperative earns no more than 5 times as much as the theoretical minimum wage paid in his/her cooperative. The wage ratio of a cooperative is decided periodically by its worker-owners through a democratic vote. 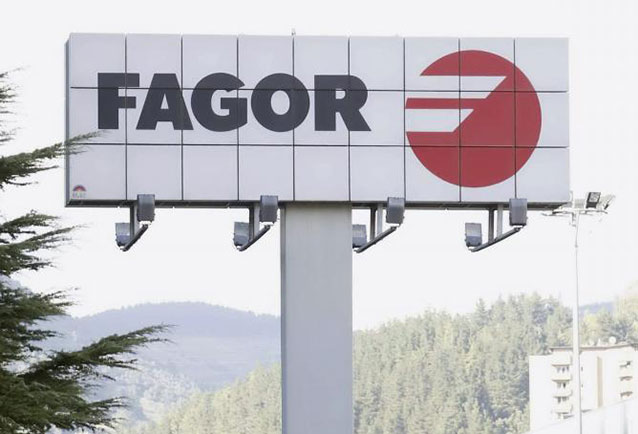 The MCC is often considered the most successful example of worker-owned enterprise in the world. Its highly integrated network of cooperative businesses competes successfully with conventional corporate rivals both locally and worldwide.